While at an International workshop in Hoy, Scotland 2008, I was interested in a story I had heard about ‘Betty Corrigal’, from the 1770’s. She had been a young girl, unmarried and pregnant for a visiting sailor, who left her to go whaling. Betty on her second attempt managed to commit suicide and because of this she could not be buried on consecrated ground. The Lords of the big estates also refused to provide her with a grave, and Betty was buried between two territories, as neither would have her. The above is  a photo of her grave as is.

She was buried in an unmarked grave and forgotten, and accidentally discovered in the 1930’s and then again in 1940 when her grave now marked and protected, was moved to its current location. After being invisible for about 160 years, Betty now rests in one of the most visited graves in Orkney, and her story and name are as commonly spoken about as any other tale or folklore on the island, amongst those living there, and to those visiting. 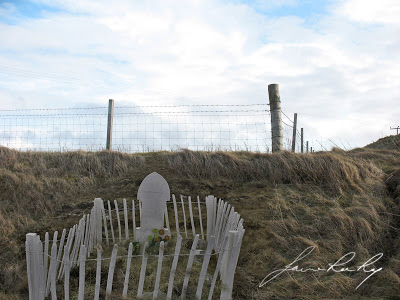 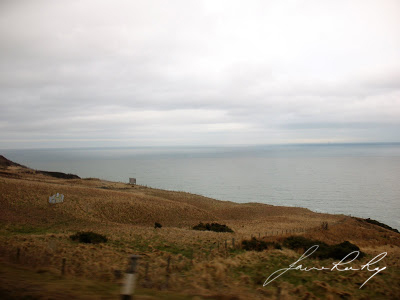 I began forming ideas around folklore, about myths and tales, and inherited knowledge. I decided to eventually create my own folklore tales, invent my own characters, that through their abilities, magic, and story, would highlight forgotten tales that occur daily within the interior of people’s homes. With a particular focus on reproductive rights, on domestic violence, and other such domestic experiences.

These series of photographs are also part of this idea. I took many pictures while at Hoy, and while there had begin to experiment with basic photoshop techniques. I managed to place Betty in each of my selected photos.

While visiting Hoy, there was an internal war waging inside my head. Amidst the beautiful scenery, there were vivid and horrible scenes from my past that refused, like Betty, to be buried. My experiences may not have been the same but they were intense. I decided to metaphorically give Betty the movement and capacity to inhabit anywhere on the island, allowing what was once seen as outcast, free reign. She becomes common in the landscape, from seeing her over and over – in the same way that aspects of her story are universally common. Betty has been made a tourist attraction in real life, but her story of loss and persecution is not very uncommon through the themes her story conveys.

When I did this series I was now learning Photoshop and the placement of BETTY seemed a little misplaced- it interfered with the scenery – not too much but enough to seem out of place. As I improved in my Photoshop skills I revisited the pieces but decided to leave them as they were so that BETTY, although placed within the frame, could leave a unsettling feeling rather than seamlessly fit into the surroundings. 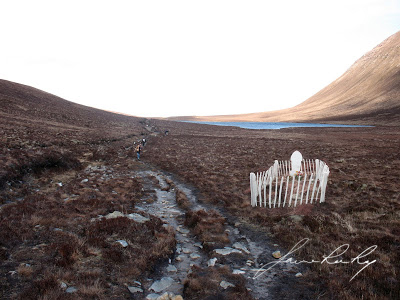 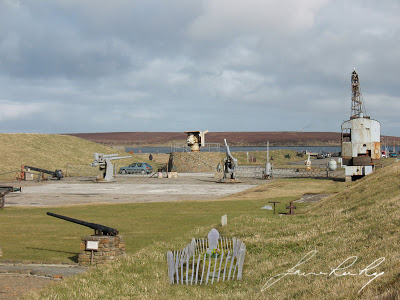 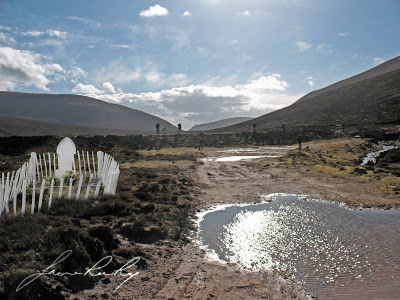 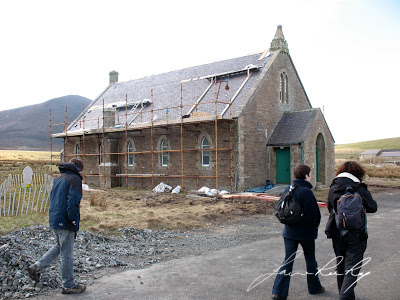 And in the same light, I carried Betty with me, the burden of her story through the burden of my past while at Hoy. She occupies all my ‘tourist’ pictures, giving some sombre weight to the picturesque surroundings. 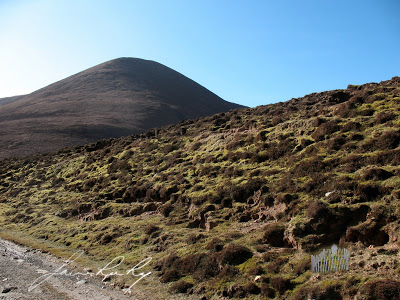 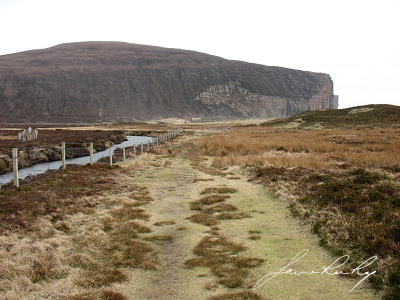 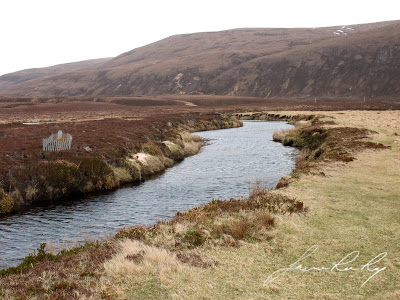 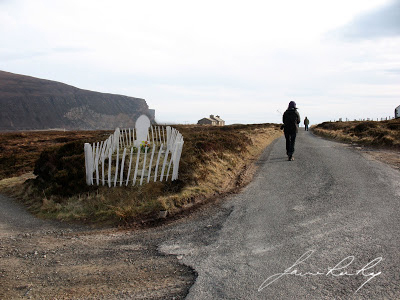 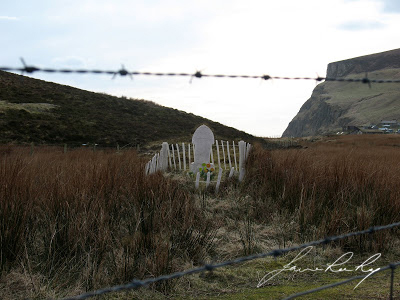 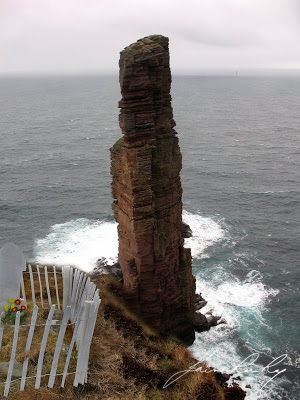