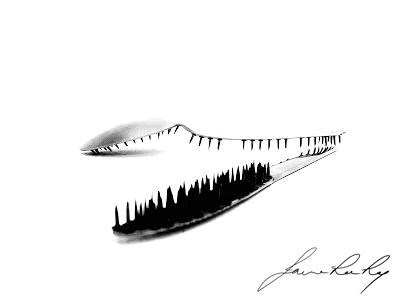 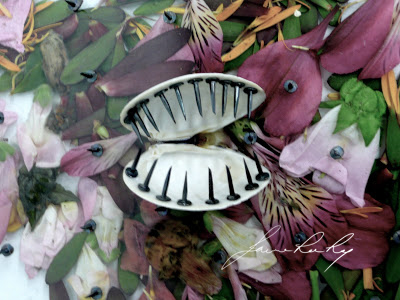 ROACHES AND FLOERS: WAR IN THE HOME (2007) is better understood after viewing THE ROACH and CONVERSATION PIECE. 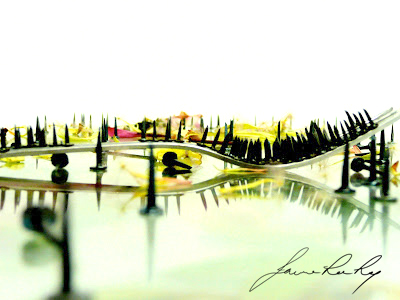 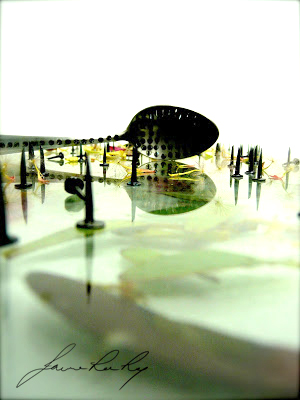 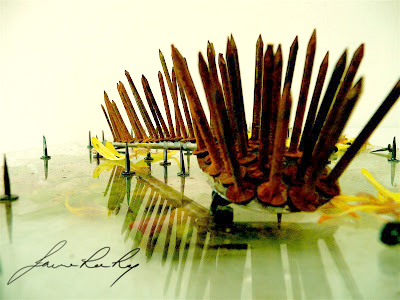 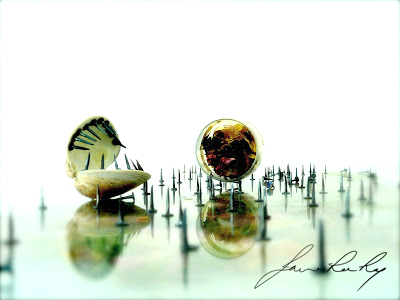 Domestic items such as cutlery and plates, intermingled with flowers and nails, form unseemly insect-like forms. Stereotypically considered a ‘woman’s space,’ the domestic center turns on its master. These insects, sometimes camouflaged or constructed with flowers, represent invasion, the unwelcome, the uncomfortable. At the time they were to constructed to represent how an abused person would view their home, a place that was meant to be safe but that was now threatening. 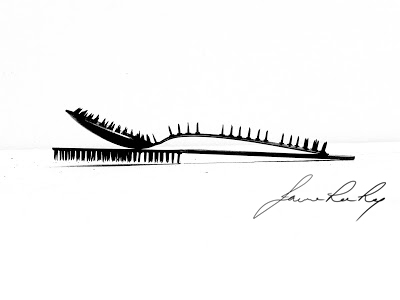 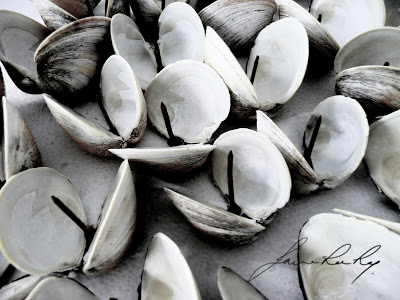 This series of photographs charter a particular psychological crisis. It is a visual narrative of conquest, where gender politics become visible through the vocabulary, iconography, and mechanisms of the home interior. Hundreds of photos were taken and to this date the entire selection has not been exhibited or shown here, rather a few of the strong works have shown and have appeared on the cover of psychology texts.

I am navigating a visual landscape within the illustrated physicality of a house structure. The house comes alive to speak secrets of abuse, battle for space and territory, negotiations of survival, and the politics of the personal. The female subject finds agency and defense-tactics through the personification of domestic items as insects. On one hand these ‘insects’ represent a threat to the woman, and on another, she may identify with them – as something ugly, due to her psychological state in her particular circumstance. And yet another reading may be that she transforms the space in her defense, turning the items formerly meant to control her or domesticate her as weapons, if in fact her space is a site of war. 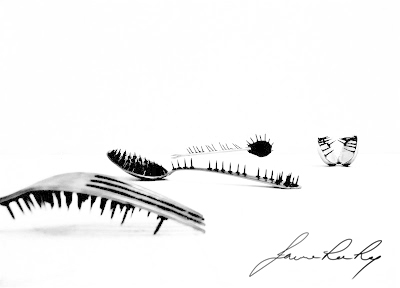 Spoons and forks, plates and flowers – they become insects, they become weapons. These images, these created spaces, generate an unfamiliar feel in a space associated with familiarity and comfort (the home). They are simultaneously ugly as they are beautiful. 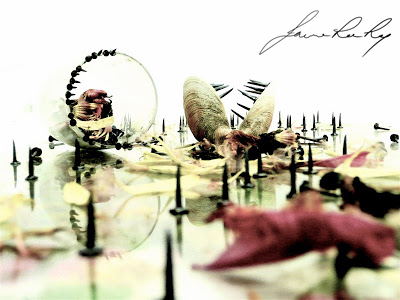 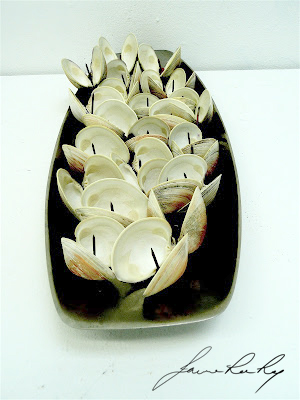 As the domestic space continues to become more alienating and complex, there is an intense emotive response to these incessant transitions from the familiar to the unfamiliar, in the physical and psychological realm. This emotive response exists in the ephemeral and in the metaphysical. The construction of creatures that simultaneously mimic the appearances of flowers and insects, offer new codes, new language, new translation to the realities within which they exist. 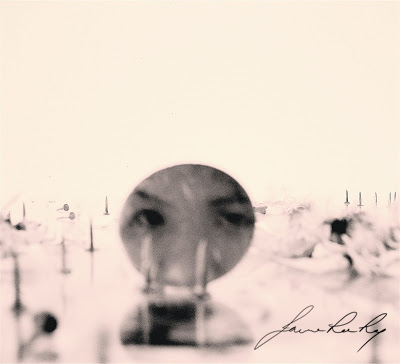 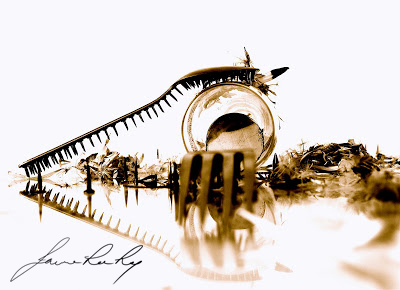 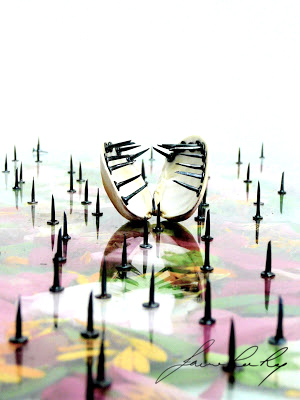 These creatures are found in domestic spaces at a point of transition, at a point of collapse and decay. They scurry through the rubble strategically, transforming from prey to predator, blurring the distinction. The landscape changes to an ‘Alice in Wonderland,’ Kafkaesque world, where these creatures interact with each other, with themselves, and with no one. 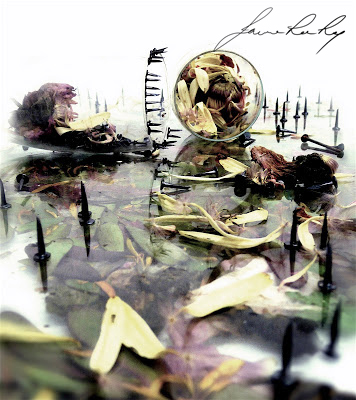 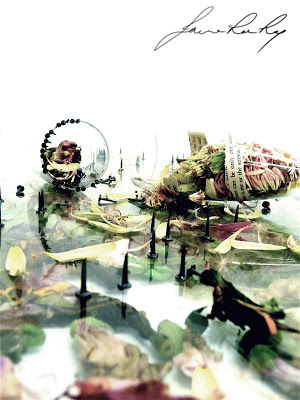 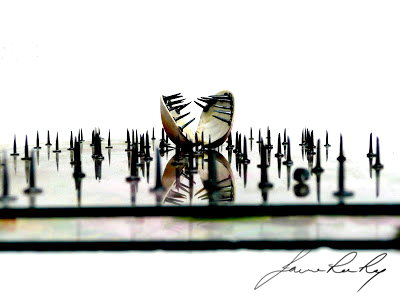 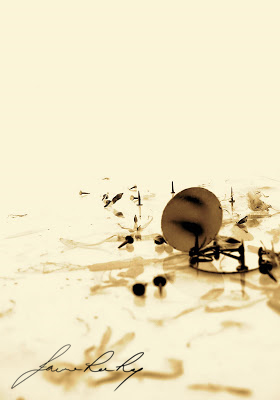 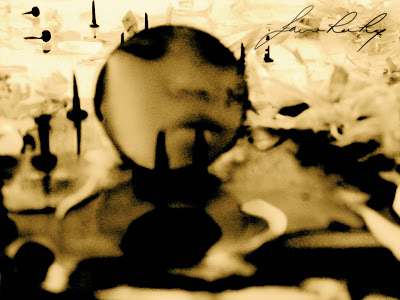 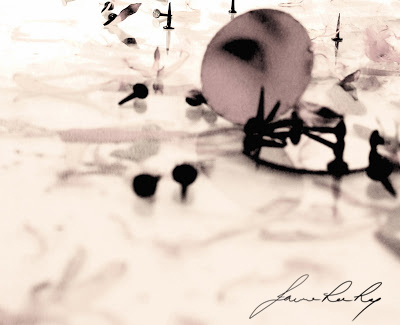 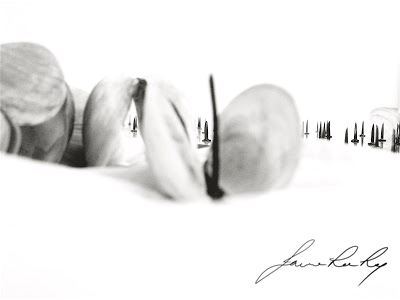 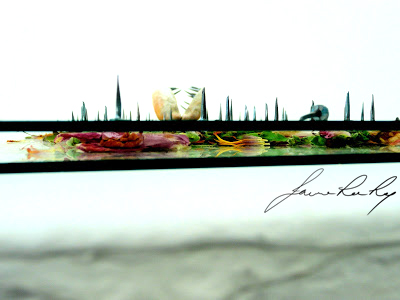 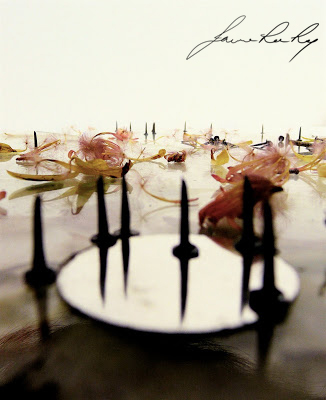 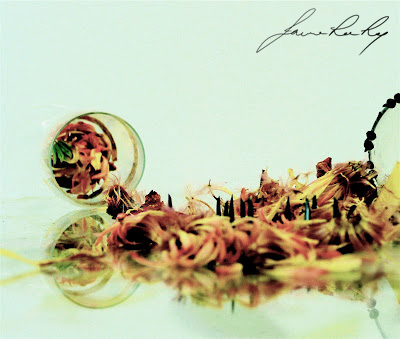 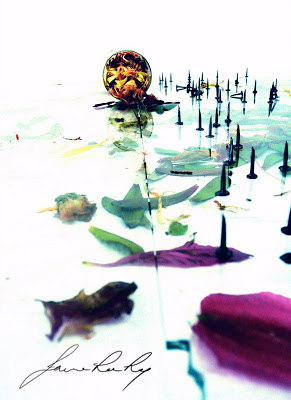 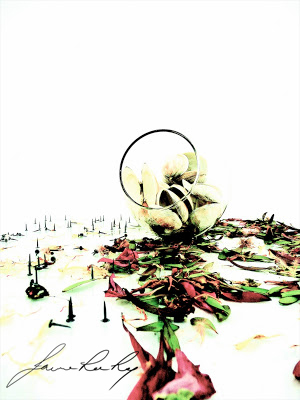 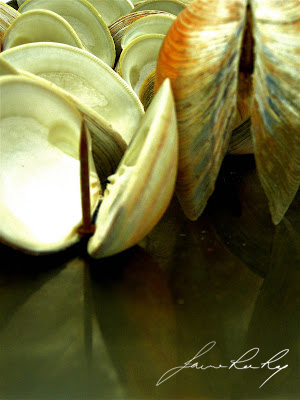 Works from this series have been exhibited:

SEE ME HERE: A SURVEY OF CONTEMPORARY SELF PORTRAITS FROM THE CARIBBEAN  (CLICK HERE)