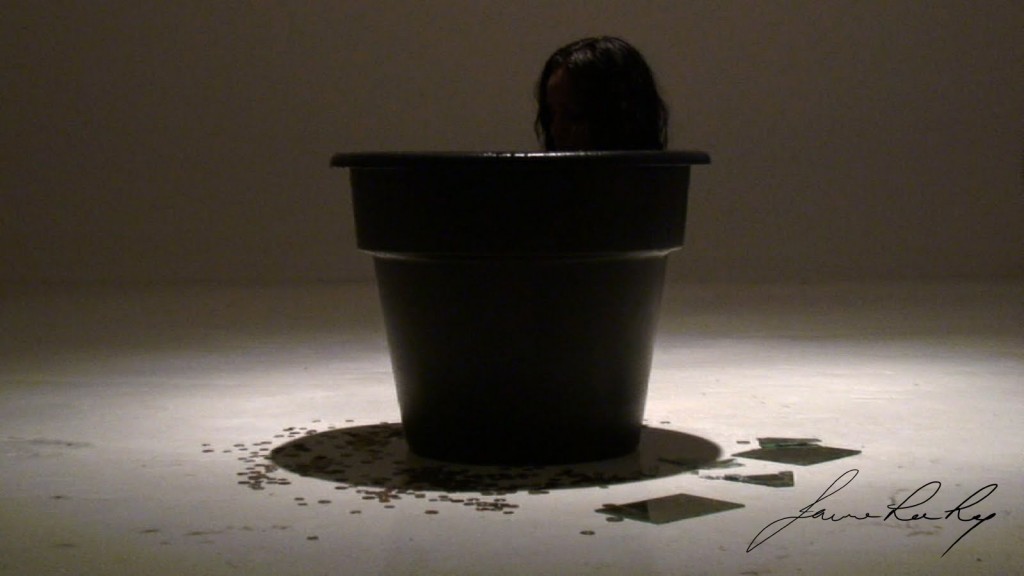 This video is not meant to be viewed online but an excerpt is here. It was originally projected onto a cracked wall at Alice Yard in 2006 in a small enclosed dark room.

This project examines the idea of the uncomfortable, with direct reference to the female subject – her body, her societal roles, and the politics of her place within the home. 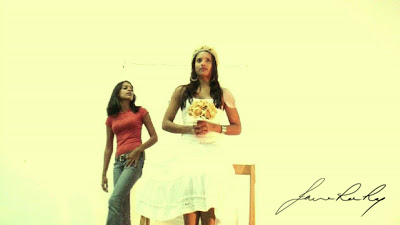 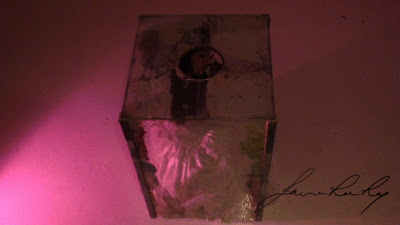 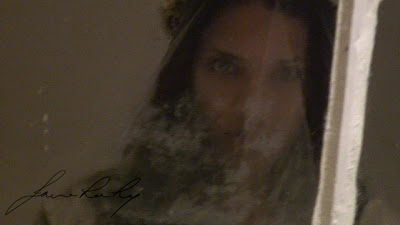 The satirical eight steps to normalcy – or eight steps to being a natural or ideal woman -emotively depicts the psychological experience of several nameless female subjects, who try to fit themselves into accepted roles that they do not desire, or that they are forced to pursue. There are ambivalent and some antagonistic representations of female tropes: The Wife, The Slut, The Mother to be, and The Girl. 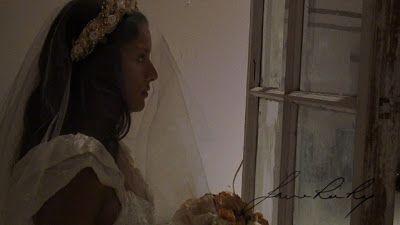 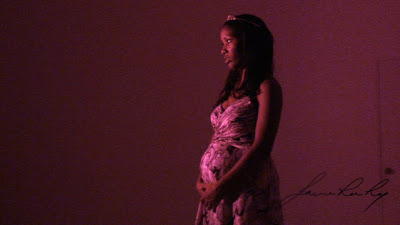 Female angst is still stigmatized as “bitterness”, rather than seen as a real expression of circumstance, and a call to alleviate inequity. 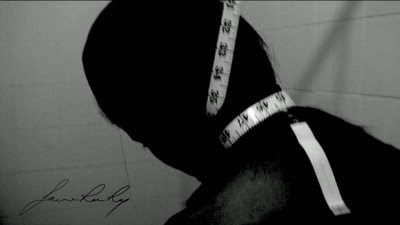 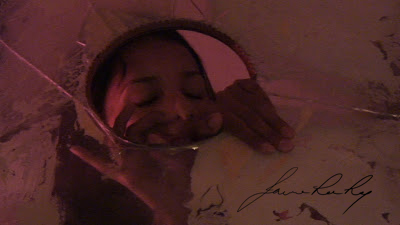 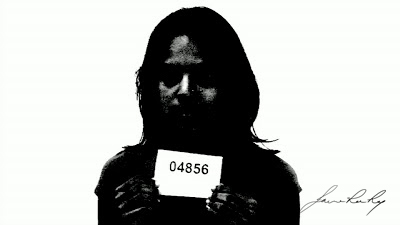 Unease gives glimpses into the problematic side of the female gender structure, such as eating disorders, notions of chastity and motherhood, the demonization of women’s sexuality as a mechanism for control, and some women’s own acceptance or dependencies of these boundaries. 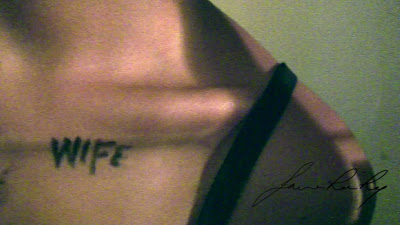 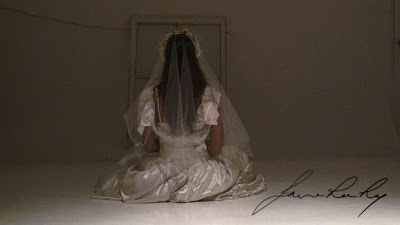 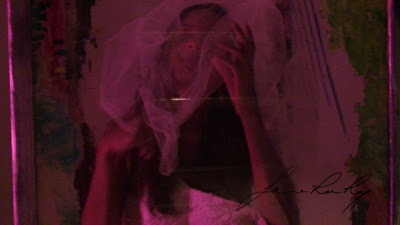 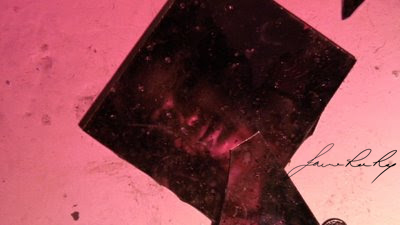 ‘Unease’ is a video installation that screened as part of ‘Visibly Absent’ – a series of exhibitions hosted by ‘GALVANIZE in Trinidad September to October 2006. Projected in a very dark room, in a small concrete box, it was the first art project to be screened at the Alice Yard Space. 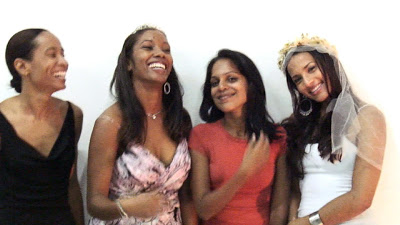 To the women from UNEASE- thank You
Lisa Marie, Ellen, Sabrina, and Annalisa