This 45 minute video was created in part with funding from the Trinidad and Tobago Film Company and won Special Mention for a locally produced film at the Trinidad and Tobago Film Festival in 2009. It was very loosely based on the  short story I had written for Trinidad Noir with the same title. It is a haunting, non-linear visual narrative that observes a psychological engagement between a mother and her daughter.

The film would fare better as an installation in a space where people can wander in and out. The power is more in the visual imagery and the moments that ebb and flow. The video does not try to tell a story but rather to pull you into the space of the two women who are entangled in an existential space – isolation and the painfully slow passing of time.

Through experimental techniques, limited use of text and powerful still and moving imagery, you can glimpse the everyday actions and inactions of these two women, who are physically bound and confined to their house. They never occupy the same frame and conversations between them are few and spoken only in text. Communication of ideas and emotions are done mainly through visual imagery as there is no dialogue.

There is a scene where the daughter has been abused and she is seen being unravelled from strips of tissue, and another where she is wrapped in plastic in the foetal position. In a scene where the daughter is scraping food out of a tin can, another follows with the mother slowly sipping from a spoon, seated at a table laden with bowls and cutlery. 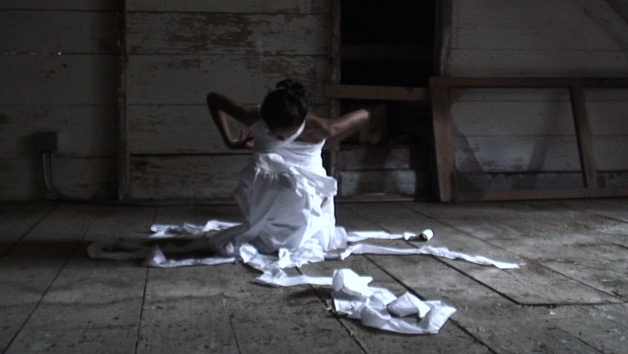 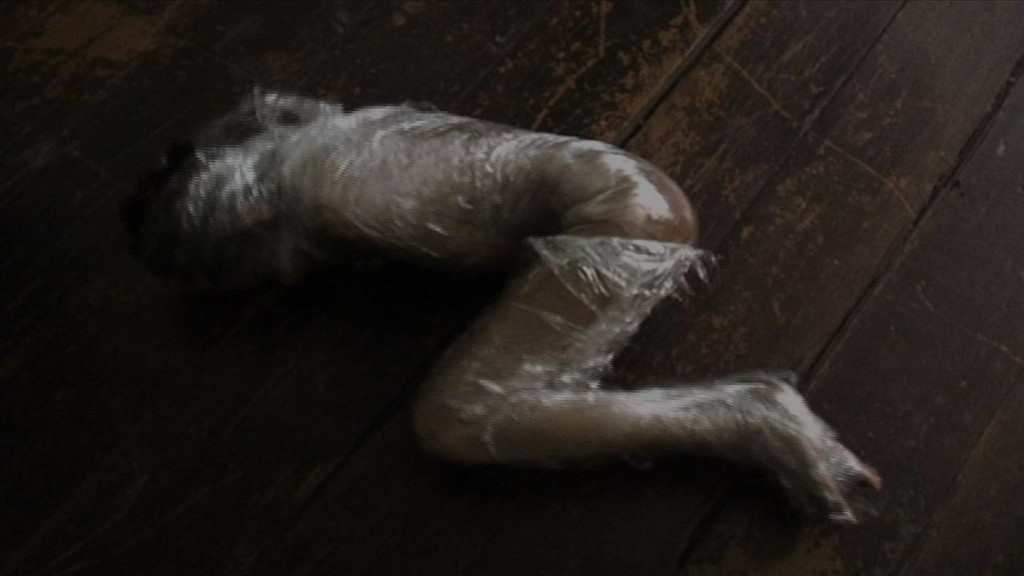 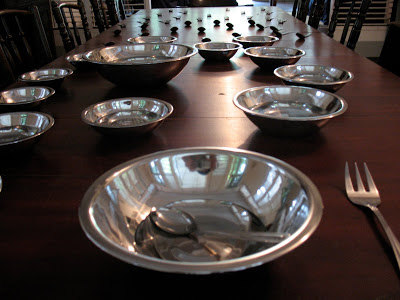 These women struggle with departure, loss, intimacy, and betrayal. Comparable to a modern day “Miss Havisham,” the mother drifts around the house alone, and the daughter from time to time, scurries in and out and in-between spaces. Scorned by the rejection of an absent male, the mother often quarrels to herself.

The daughter, contentious from abuse, grapples with abandoning her mother to face the external world alone, or to continuously exist in the existential space to which she currently belongs. 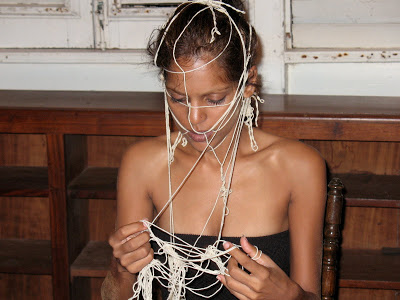 Special thanks to Melanie Archer and Nikolai Noel for support at the time of shooting this video.